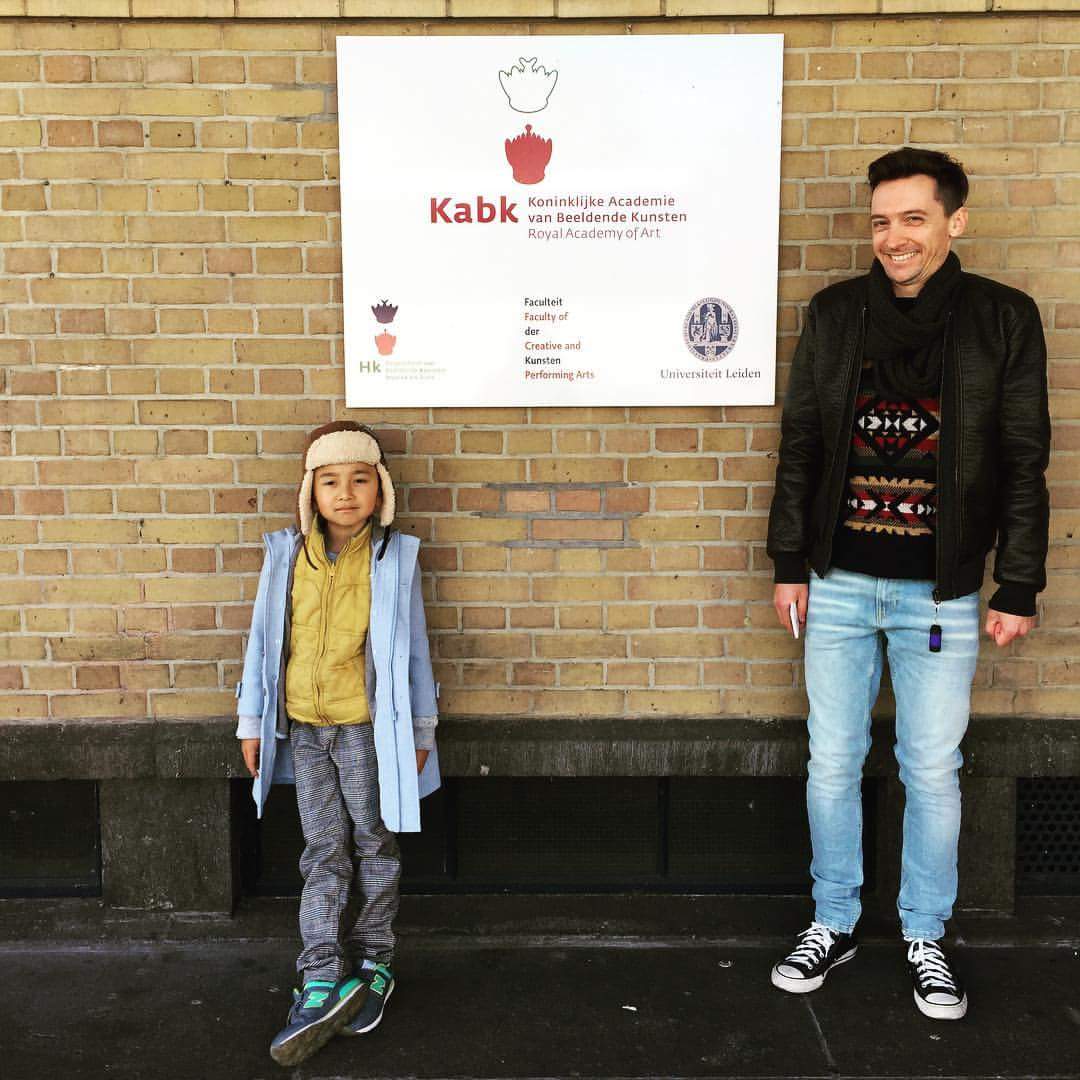 If I ever look this happy, you have every right to be suspicious.

I grew up in the Netherlands and attended the Royal Academy of Arts in The Hague from 2006 to 2010, where I learned to challenge constructively and thereby improving my surroundings. I also learned how to handle several disciplines simultaneously and what their limitations are.

Soon though I developed an interest in designing and developing sites on Wordpress, and found out it could be a scalable business model.

In 2010 I moved to Hong Kong in 2010, started a family and began working as a designer at Grayscale, a new studio looking to improve the digital design landscape in the city.

During the years that followed, Grayscale rapidly expanded the team to a comfortable eight people of all major disciplines: designers, developers, project managers and office managers. Our clientele came back for larger, more ambitious projects and we began working with leading universities in town. 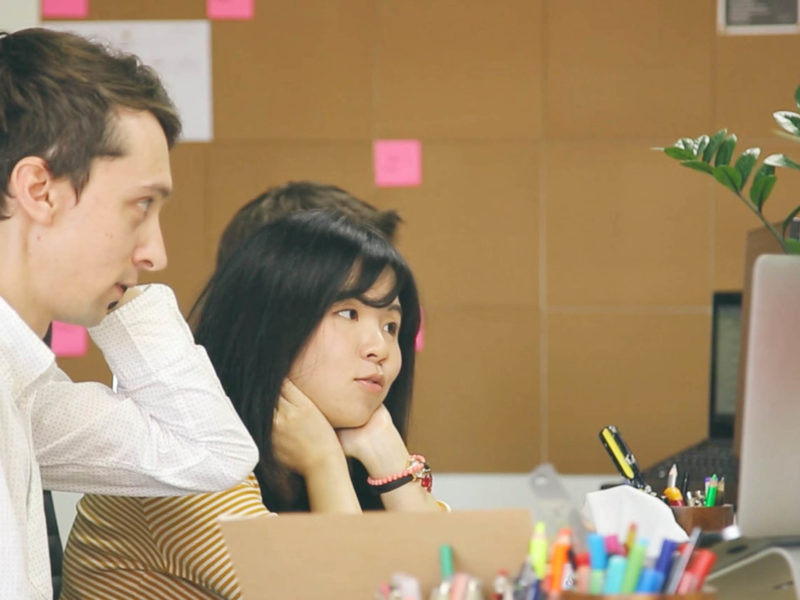 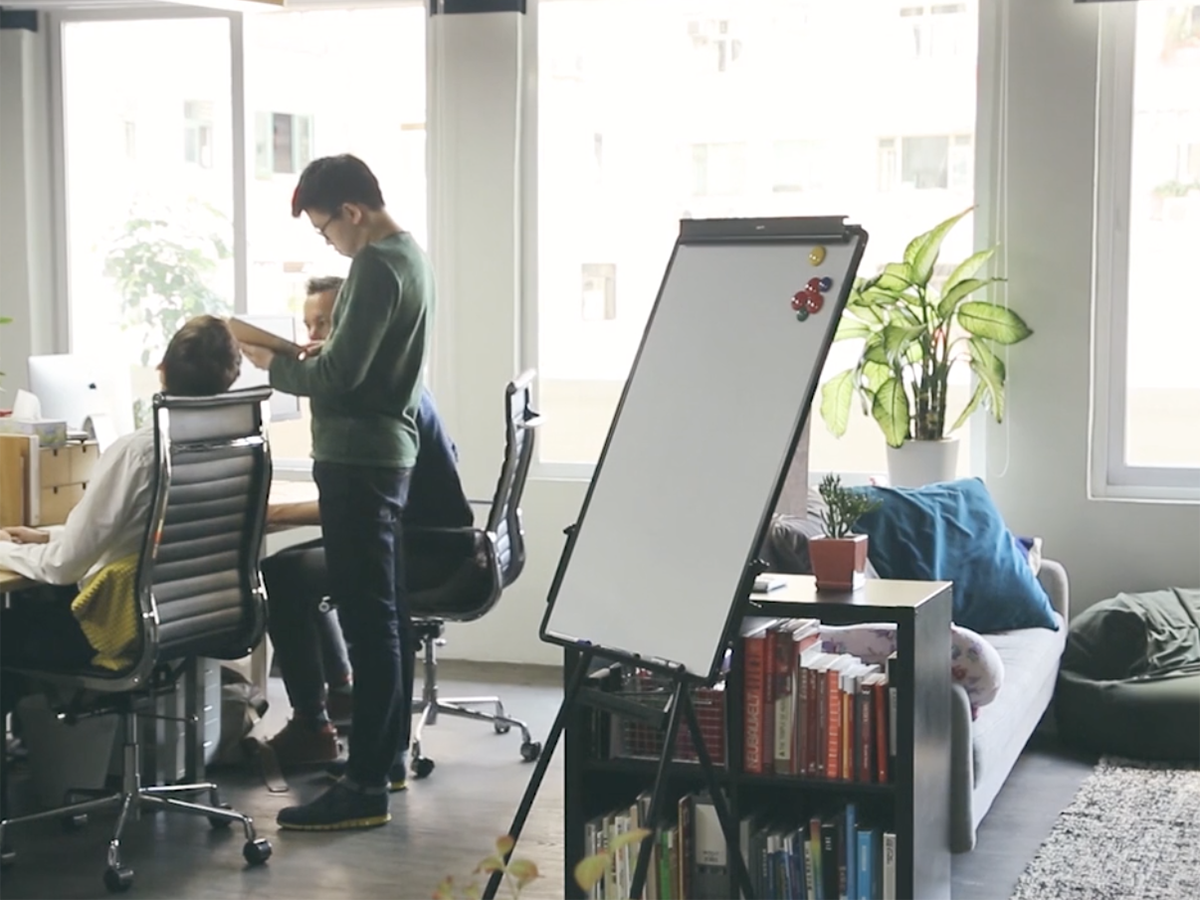 In 2015, together with our development lead and account manager, I became managing partner of Grayscale, rolling out a fresh brand strategy and guiding the studio to new opportunities such as a successful project with Cathay Pacific going on over four years.

In 2018 I was invited to speak at Webconf.asia 2018, the second instalment of the successful conference in Hong Kong. I addressed common communication problems between designers and clients:

In 2020 we decided to follow our heart, and traded our beloved city of Hong Kong for Amsterdam.

I love spending time with my son and wife, playing games or vinyl records or getting out discovering the nature around us!

Bachelor of Interactive Media Design at the Royal Academy of Arts, The Hague

Lovingly made with Semplice in Diemen, The Netherlands
Set in Calibre by Klim Type & Make Sans by Aceler Chua & Grayscale Hong Kong.
© 2020 David Wieland. You have permission to use all resources for personal and commercial purposes.
All other content rights reserved.